Posted on September 7, 2022 by Trevor Shakiba 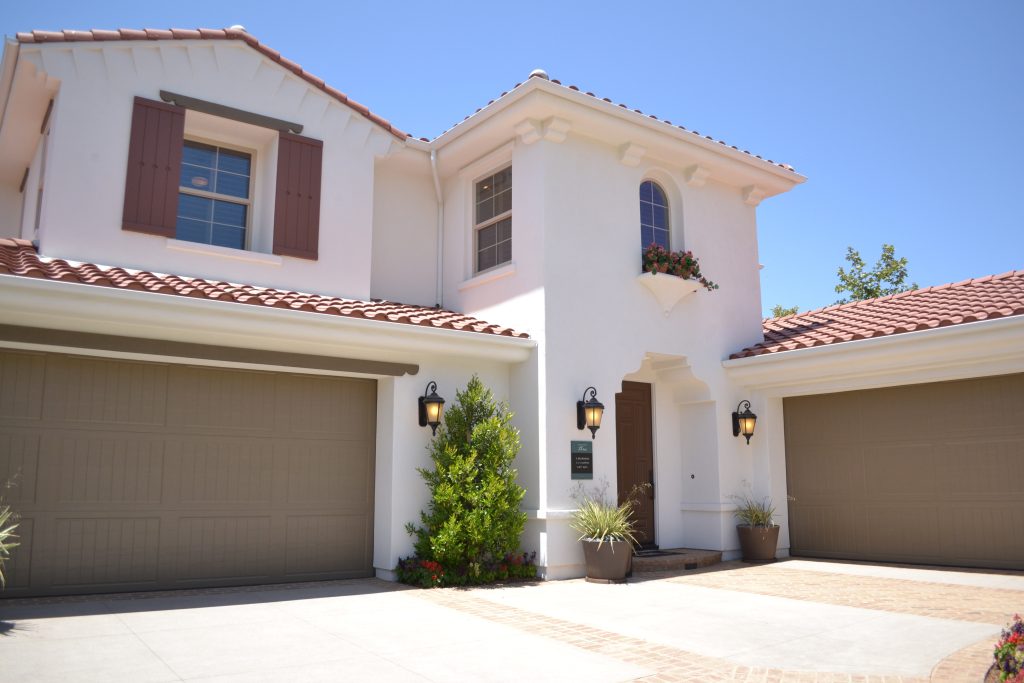 If you want to know whether the rise in home prices can be sustained, you only have to look at history and common sense. As more people sell their homes and as inventory opens up, supply will catch up with demand. This will cause prices to drop. Home values may also hit a proverbial tipping point. Buyers may be anxious to save money and try to lock in a lower rate, which will be offset by prices that go up so much that it will eat up any possible savings.

If anyone tells you that they can predict the next housing market crash with any amount of accuracy, look at them more closely to see what it is they’re trying to sell. One can only guess when the housing market will crash, because there are so many moving pieces that change on a daily basis. But there are some things that can be said with some level of confidence.

Nothing is guaranteed in the real estate game, but the Federal Reserve plans to keep the prime rate low from a historical perspective. The term “prime rate” refers to the rate that banks use to loan money to each other. And when it’s low, so does consumer interest. This factor alone is enough to keep home buyers interested. With this in mind, you can expect to have a real estate market which relatively strong after we get through some bumps in the near term.

Inventory is also something you have to take into consideration. Because of material and labor shortages, building levels haven’t gotten anywhere close to where they were before the pandemic. And as long as there’s low inventory, the number of homes for sale will likely stabilize after prices normalize.

What We Can Learn from History

Regardless of how good things might look for home sellers right now, looking at what happened in the past can remind us of the old adage – that “what goes up must come down.” The trick is in remembering why each crash happened and to look for similarities in what is happening today.

The housing market in the 19th Century had several upswings, which were followed by crashes of varying intensities. The Panic of 1837 was caused by speculative lending practices, unsustainable high land prices, and a downturn in the economy.

After the Panic of 1837 (and its relative recovery), fluctuations in the market became more dramatic. And just when it looked like housing prices would never stop going up, something happened that shook up the economy. Home values dropped.

The Stock Market Crash of 1929 and the Great Depression

After a decade of rising home prices, values took a proverbial nosedive when the stock market crashed in 1929. All of a sudden, families who were property rich had close to nothing. The crash also started the Great Depression, which lowered property values even more. It wasn’t until 1960 that national home prices completely recovered.

In the early 2000’s, almost anyone who fogged a mirror could get approved for a mortgage (which caused home prices to climb quickly). By 2006, home buyers who took out variable-rate mortgages saw their payments go up (some as much as 60%). In 2007, the market slowed down to a crawl before it crashed completely as hundreds of thousands of homes went into foreclosure. This caused many lenders to file for bankruptcy.

What Experts Are Saying

Most of the experts don’t think we’ll experience a collapse as big as what we experienced in 2008. And while there are many reasons why they’re saying this, one of them is because certain legislative changes were made with regard to various lending practices.

What are often referred to as “crashes” are sometimes exactly that. But in most cases, they refer to a “cooling down” of the market that’s followed by pushback on home prices. The housing market historically peaks about every 18 years, which is followed by a crash (whether it’s large or small). This kind of cycle is normal, at least based on outdated and incorrect Keynesian economic policies, and should be expected. It’s when real estate investors get the best deals, and it’s when first-time buyer have a chance to become homeowners.

How You Can Protect Yourself from a Market Crash

If you’re thinking about getting into the housing market sometime in the near future, make sure you keep the following things in mind:

Home values may be determined by a lot of things, which can include both the economy as a whole, geographical activities, and even a global pandemic. But as long as you know that the market can’t go up forever, you can plan ahead for when it crashes (even if it’s more of a soft landing).

If you want to know more about how you can make money with real estate investing, be sure to get in touch with Trevor Shakiba at Shakiba Capital.

Identifying commercial real estate syndications is a more involved investment strategy which usually only available to accredited investors.  It can be much harder to find sponsors than it is with other passive investment opportunities.

Lost your job due to pandemic? Take these steps

While it will most likely get worse over the next couple of months, there is a proverbial light at the end of the tunnel. When things start back up, the economy will recover quickly, and hopefully everyone will get back to work soon! In the meantime, here are some steps you should consider taking if you have lost your job because of the coronavirus pandemic.